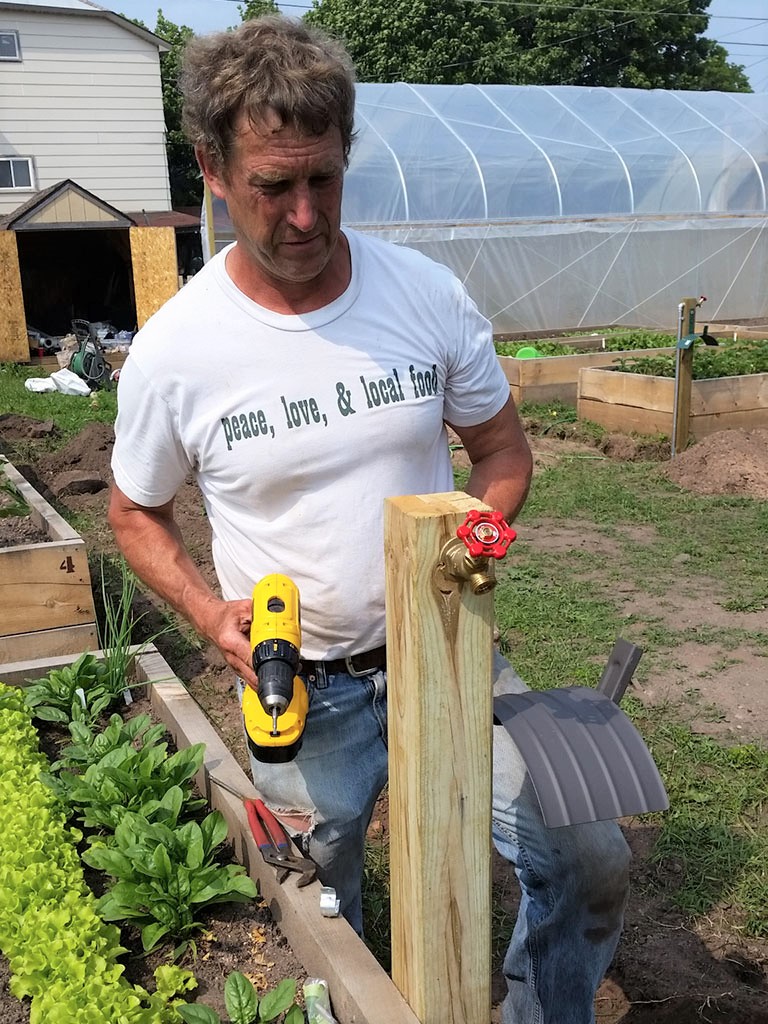 Dan Perkins was born in Manhattan NYC in 1961 into a family of educators dedicated to the Civil Rights movement and ending the Vietnam war. Dan's mother, Lisa Newton (remarried) is an environmental ethics professor and writer. Her latest book on Urban Agriculture will be published later this year and includes a chapter on Partridge Creek Farm. Dan's father James Perkins was a history teacher in Harlem and later at the Dalton School and he started the Manhattan Country School in the Catskill mountains to give inner city children the experience of working and living on a farm. This farm school is still going strong more than 50 years after it's inception and Dan's experience on that farm is part of the foundation of his vision for Partridge Creek Farm.
Dan moved to Ishpeming in 1996 with his wife Pam who grew up here. He started his Metal Roofing company, Dan Perkins Construction, Inc. the following spring and now employs a crew of 15 seasoned metal installers who install roofing over the entire UP and Eastern Wisconsin. Partridge Creek Farm evolved from gardening with neighborhood children and becoming involved with their lives. A board of directors and 501c3 status was formed in 2013 and we have been building children's programing and gardens ever since. 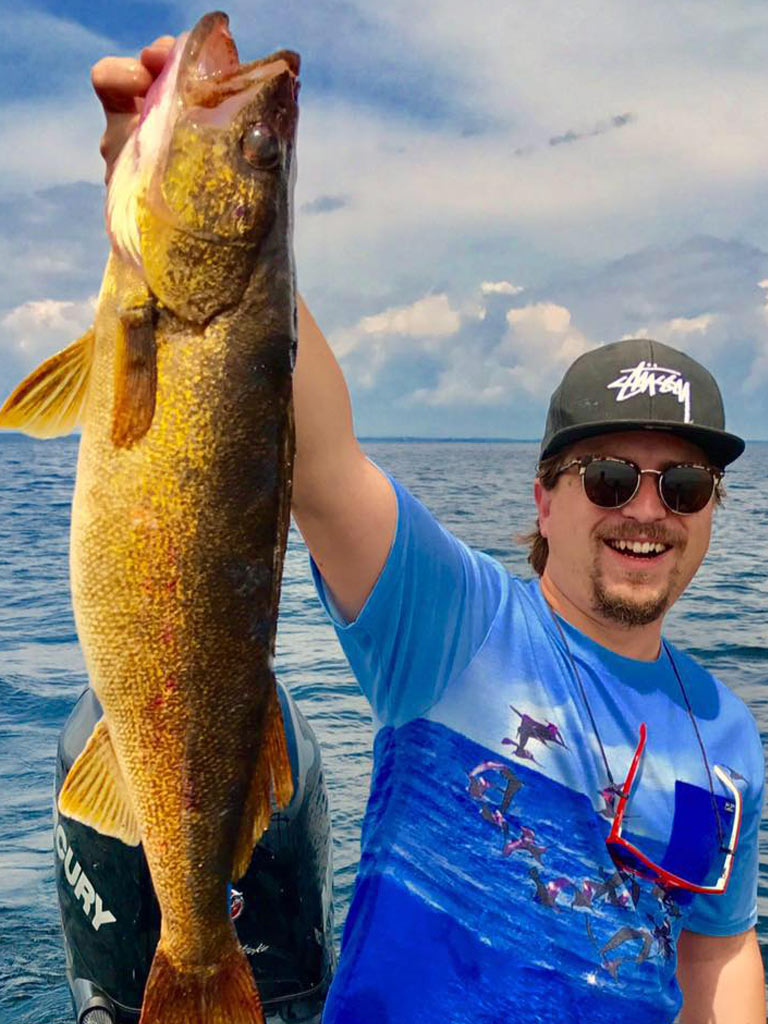 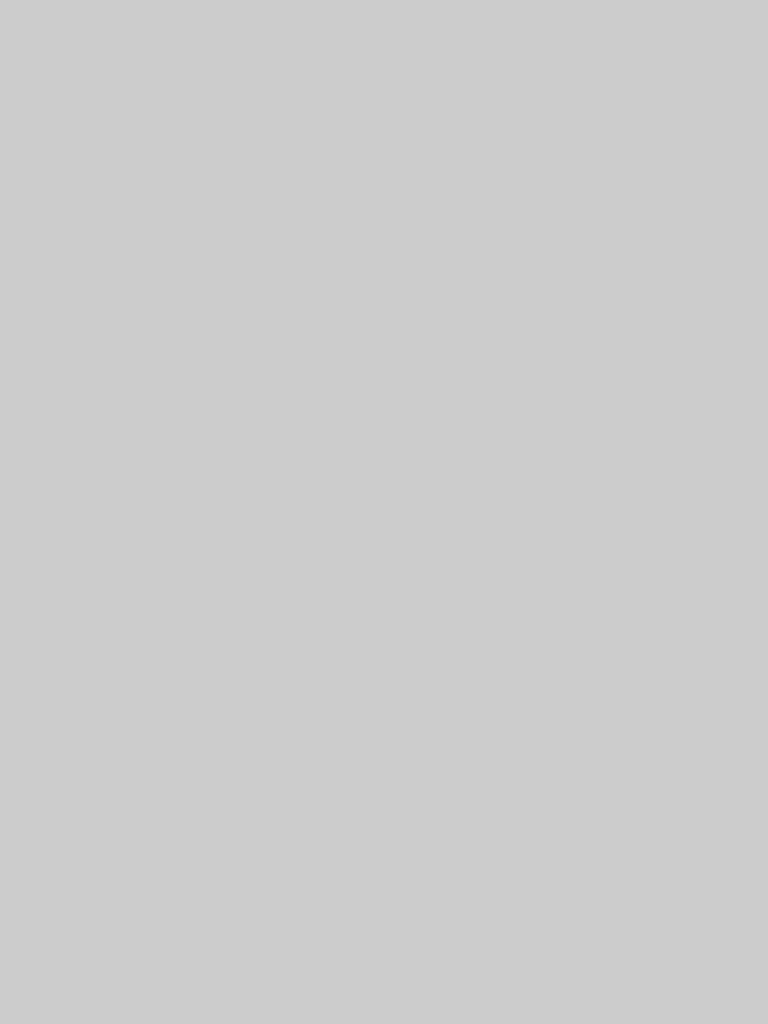 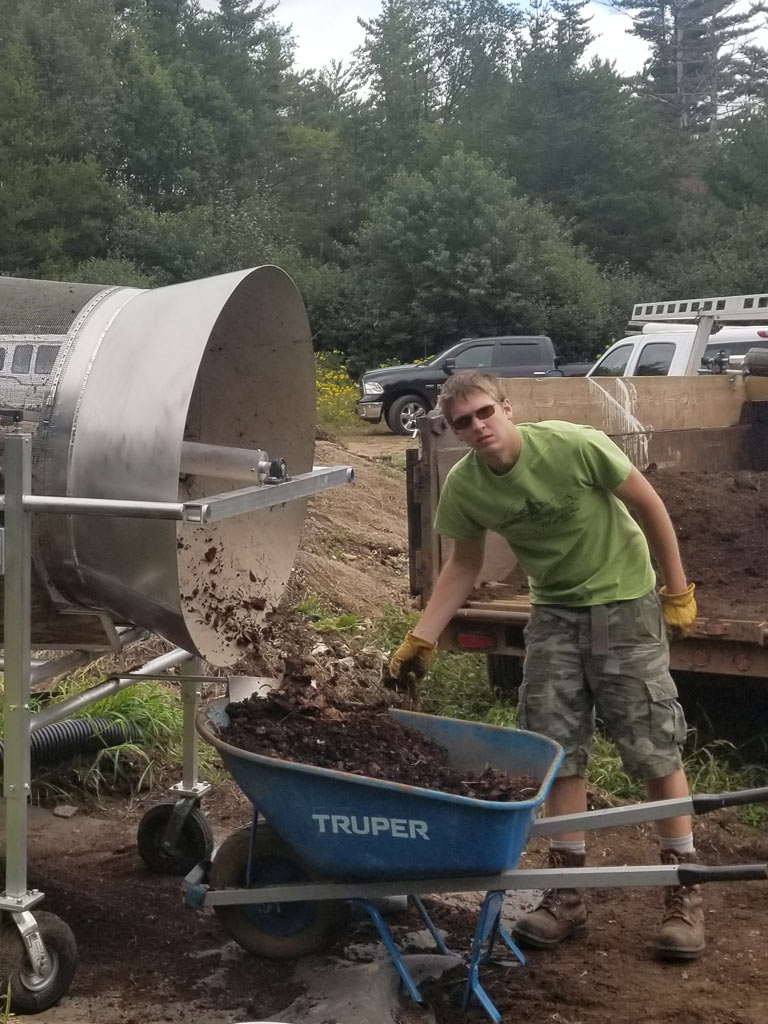 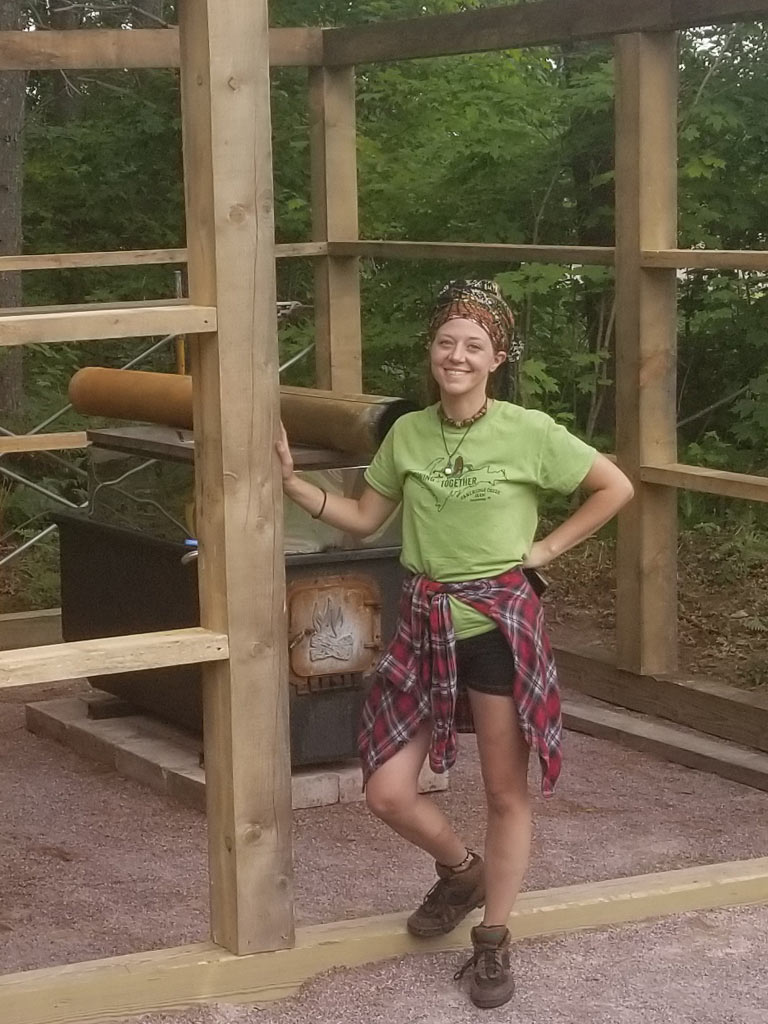 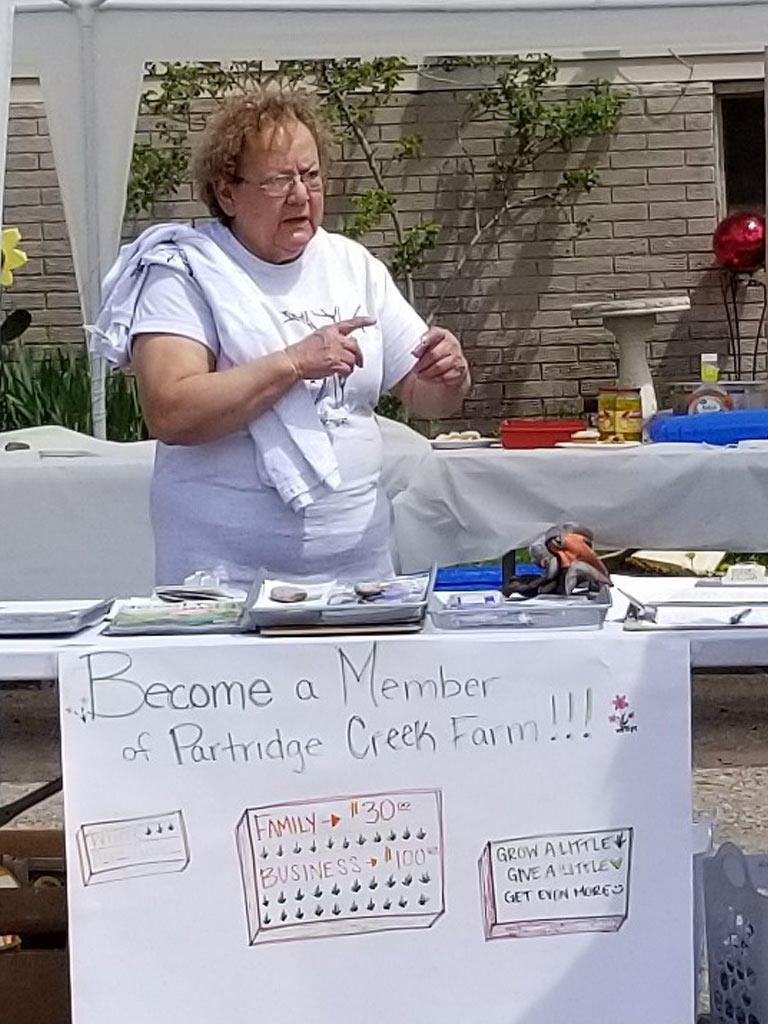 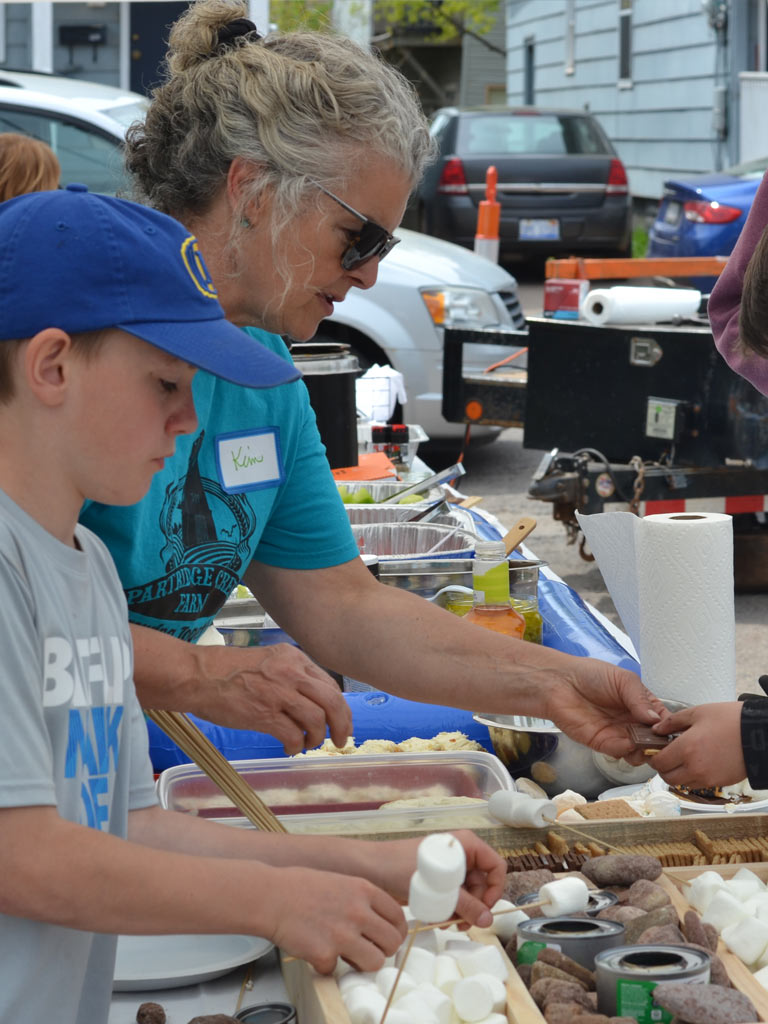 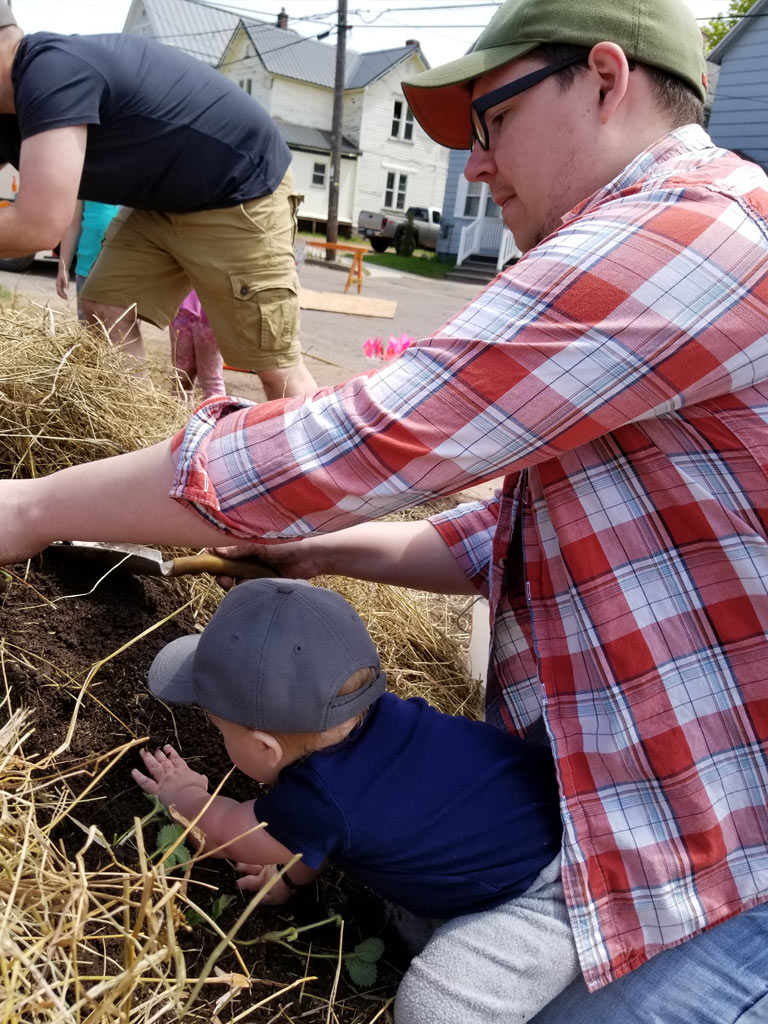 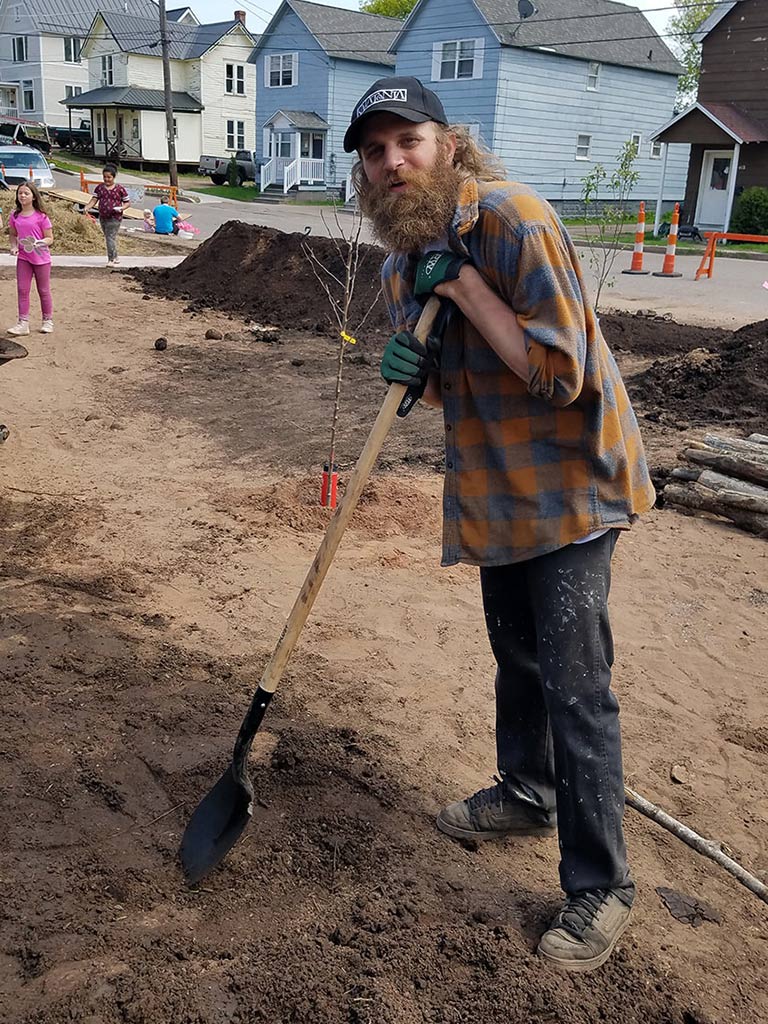 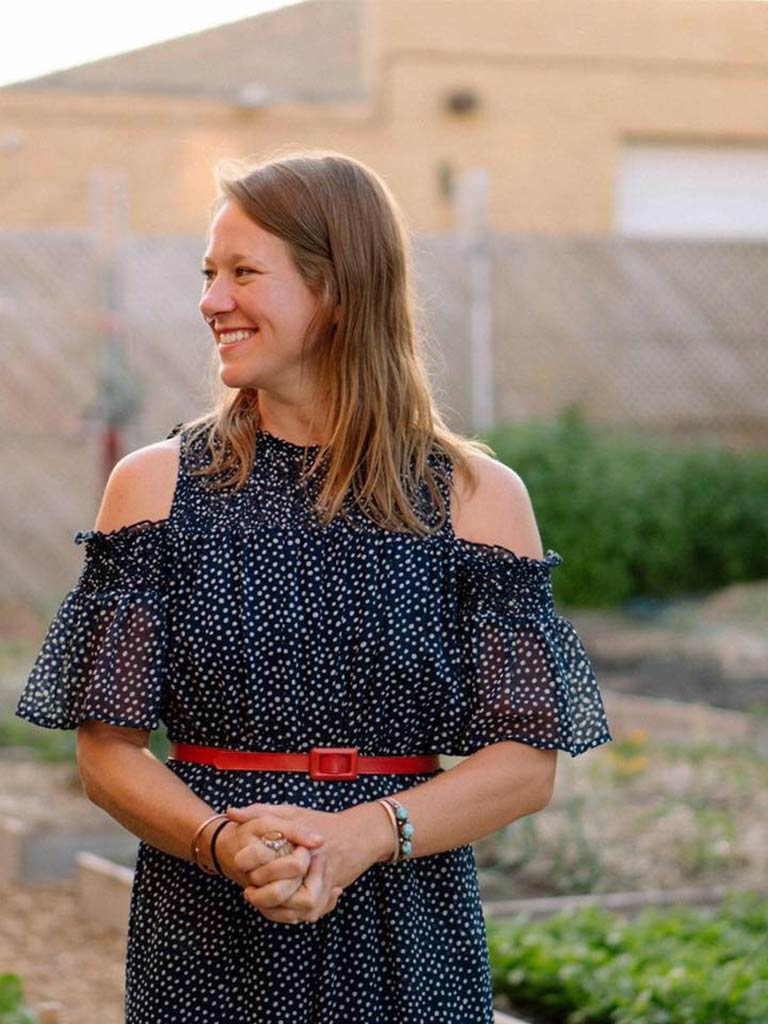 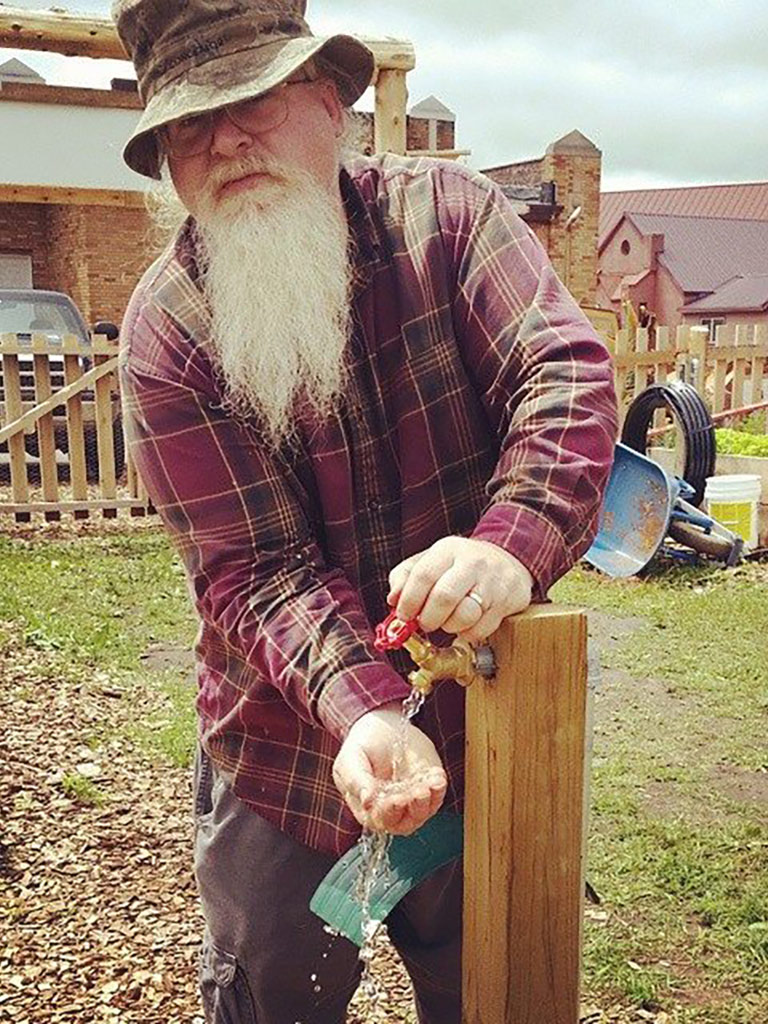 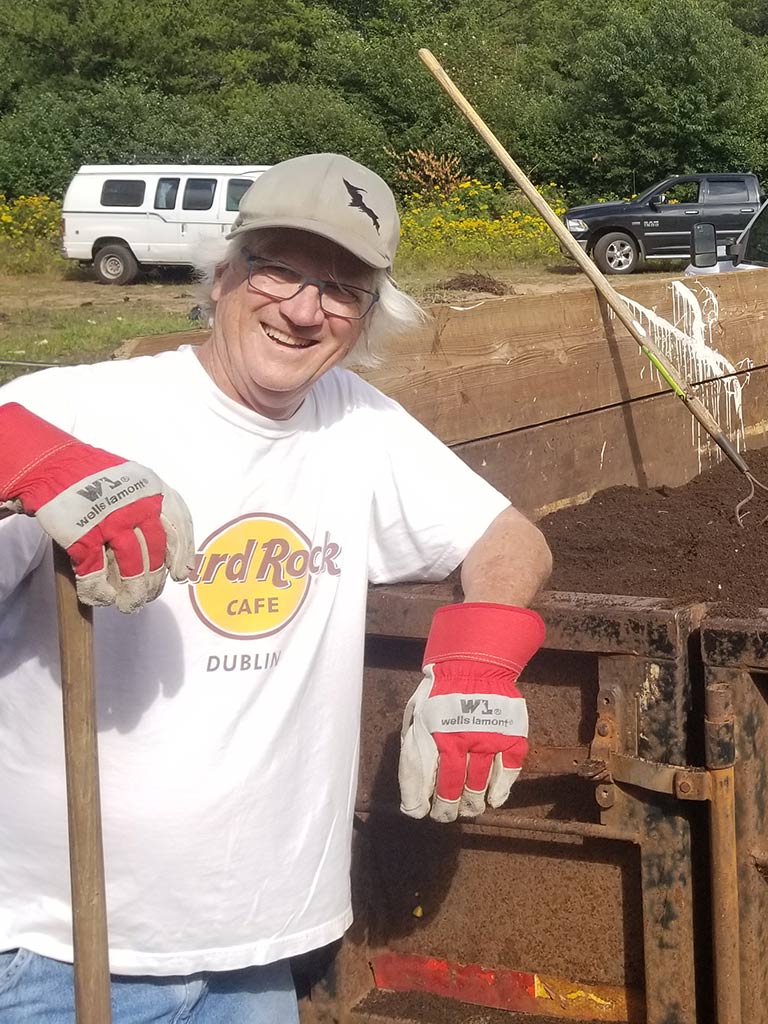