Ray Bush, past Farm Director for the Potawatomi Tribe near Grand Rapids, MI, is an Ishpeming Resident who has been volunteering many hours at the Partridge Creek Farm, designing planting schedules and taking an advisory role for the internship program there. His deep knowledge of traditional heritage seeds and planting methods of the native peoples of Michigan has influenced the direction of research being done at the farm.

The pole beans being grown on this tee-pee structure are a heritage variety known as Greasy Beans which are known for their exquisite flavor at the 4-6” harvest size. Similarly, the “three sisters” planting method, using mounds with corn at the center, pole beans to climb the corn and trailing squash or pumpkins to shade the weeds at the base of the mounds is being incorporated on approximately 1/8 of an acre of newly tilled land at the original Partridge Creek Location of the Farm (not the incubator plot downtown).

We felt it was appropriate to plant these crops in this way on Memorial Day as a way of honoring the old ways of farming that still hold merit as we face the decline of the age of corporate monoculture and move toward implementing sustainable systems for providing food and employment in localized agricultural models. 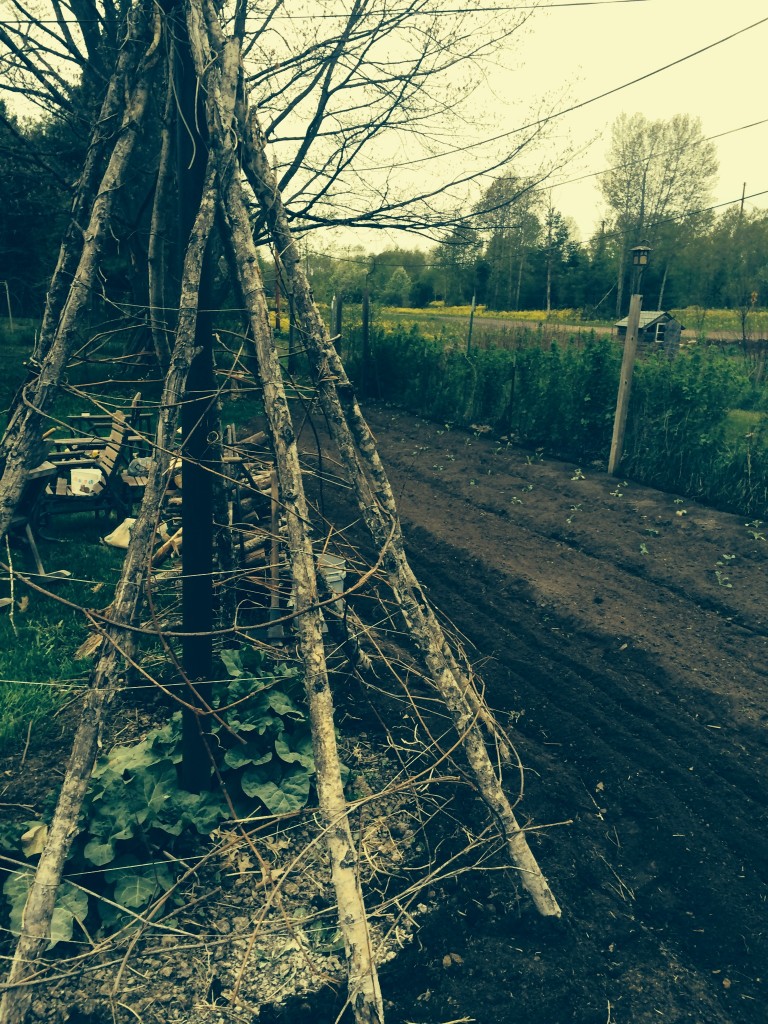 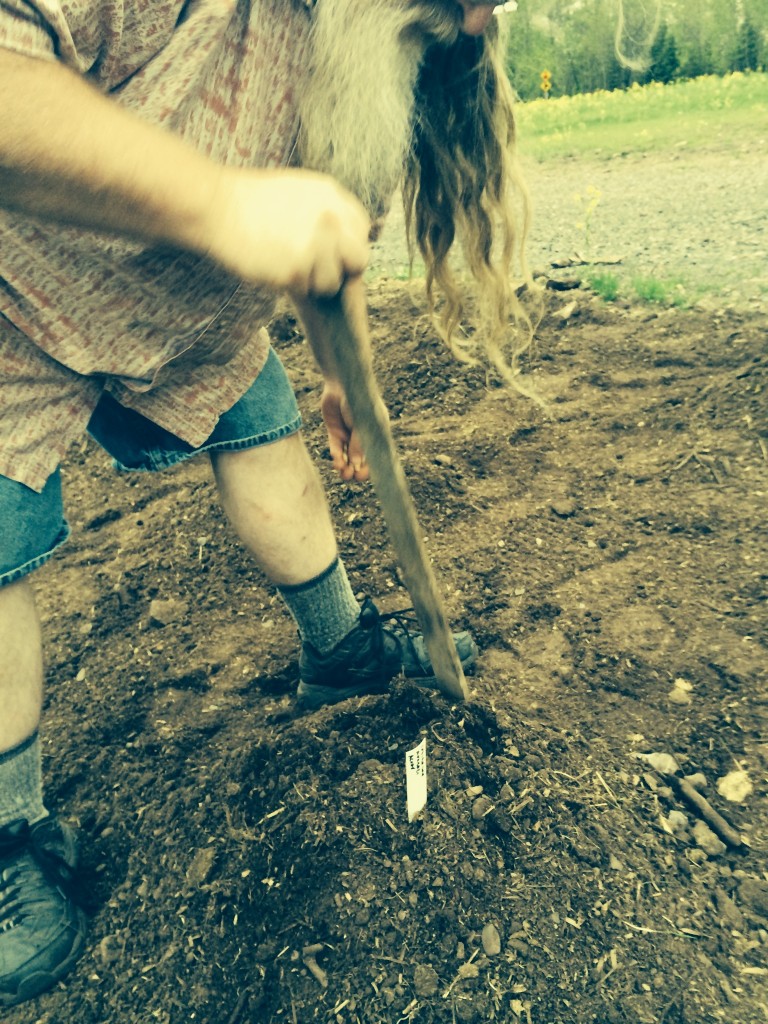 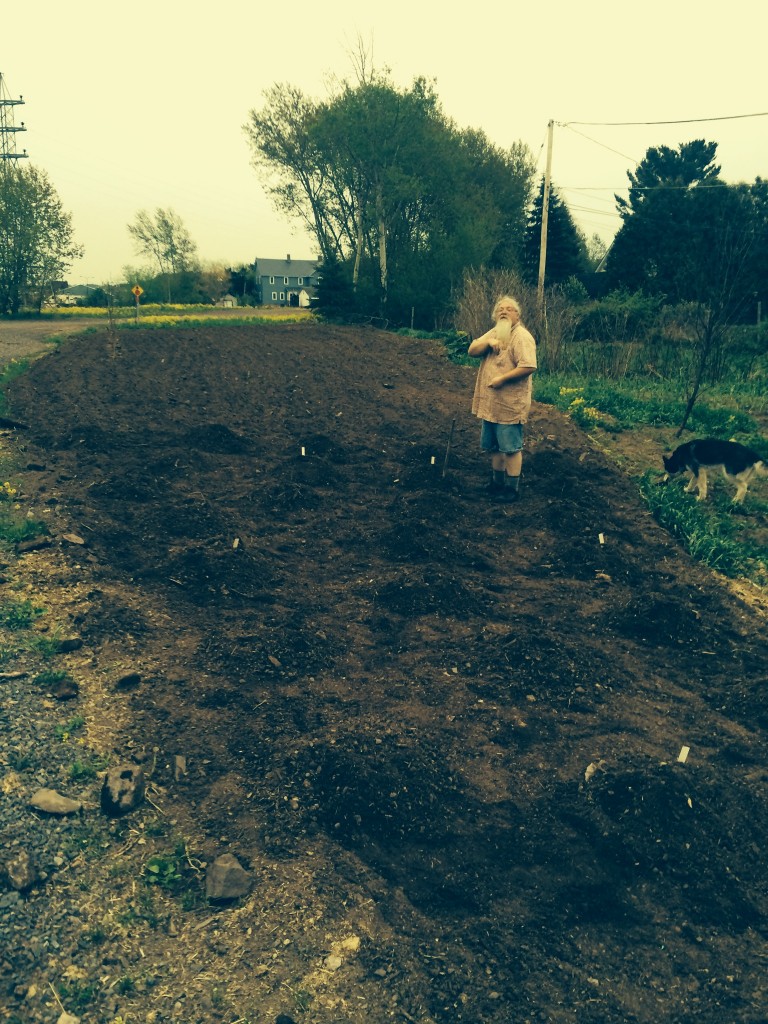 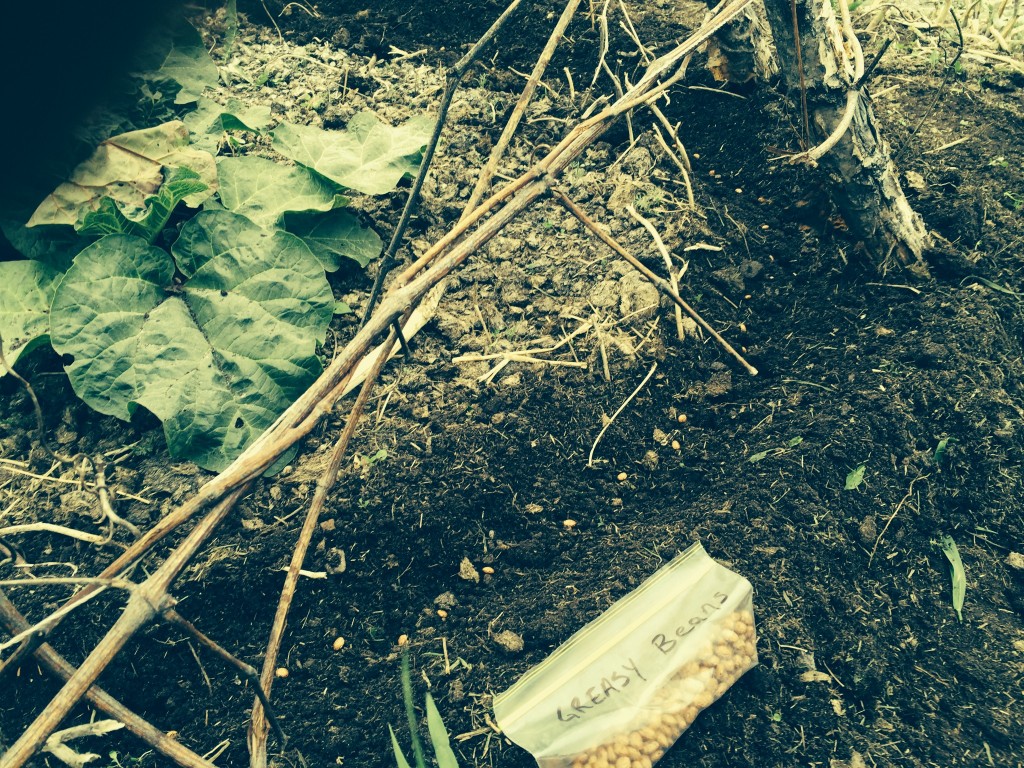 Posted in News
Get Involved!